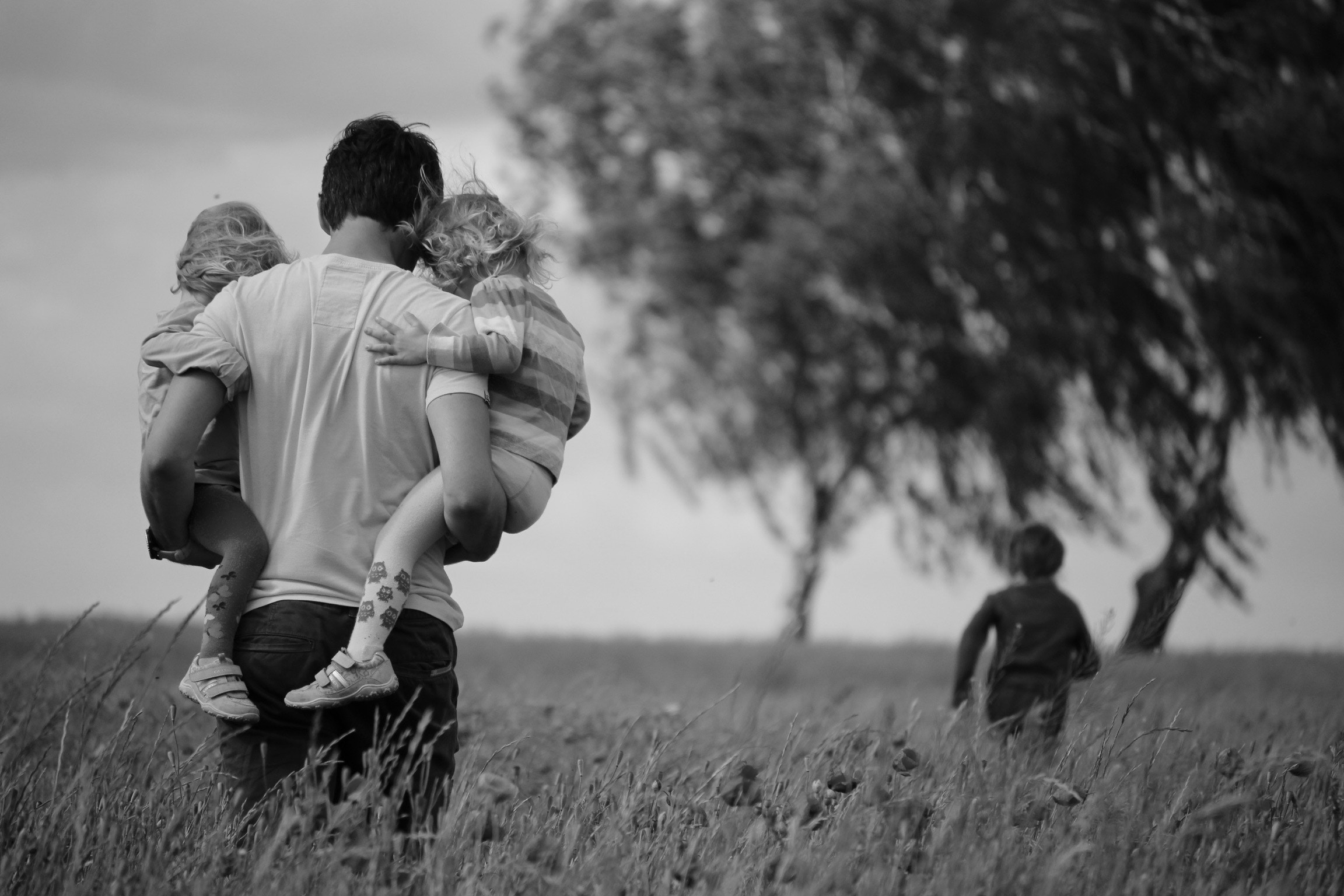 We should be reluctant to divide things that are not divided.  Or, if we are to divide things, we do so in a way that allows them to be reunited so as to be more fruitful.  God, for example, “divides” Eve from the side of Adam, but then brings them together into beautiful fruitfulness.  This is the pattern of creation itself – God “divides” the light and dark, land and sea, and so on so as to bring them all together into the beauty and order of creation.

Those that study the great hero stories from around the world recognize that the dividing and reuniting of men from their loves is the driving narrative behind the legends.  Odysseus, for example, goes forth to battle, but he goes forth from his home, and the whole point of his journeys and trials after the war is to return home.  The direction from the hero takes a temporary leave from the home, but he leaves it for the sake of it, for what is behind, and then does all he does to fight his way back there.

Joseph Campbell in his famous work Hero With a Thousand Faces summarizes this heroic journey into three parts – departure, initiation, and return.  A man departs from home, endures the trial, and then comes back.  We can look at the Hero, Jesus Christ, and recognize that it is not just that He leaves heaven to come to earth, but that He endures the cross for the sake of His “home”, and then returns to that home.  That “home” of heaven is very familial in nature – the Bible refers to it as a wedding feast and salvation itself as an “inheritance” from the Father.

Today there are two very problematic tendencies among men that show we will never be the heroes that are memorialized in our legends.  First, we are scared of marriage in the first place.  We depart from boyhood, often with a spirit of “floating” or “going with the flow”, but without the true endurance of a challenge.  But worse is that fact that we depart from boyhood, but never “return” to the home in marriage.

The second tendency is to idealize work and our identities associated with careers to the neglect of the family.  Now, men have to work.  Work is good.  God made work.  But the endurance that it entails is always for the family.  If you get more happiness and satisfaction from work than you do from home, then your heart has failed to “return” after each day, and you could be described as leaving work to endure the family so as to return to work the next day – a reversal of the hero’s journey.  The end being pursued in this case is not family, but the self.  It does not matter if it earns a lifestyle for your family that they get to enjoy, if your heart is divided from them without a full return, then you are not a hero.

The theologian Josef Pieper warned us of the world of “total work”, which he outlines in Leisure: The Basis of Culture.  Clearly today we live in that world.  We think, identify, and measure ourselves based on work, productivity, and career, not the health and well-being of the household, which was the traditional measure of a man’s success.  Education is not an act good in itself but pursued only to earn more money.  Pieper takes up the Aristotelian idea that we work so as to have leisure, but today we only rest so as to take up our work again.  A great way to fight this is to learn to rest and revel in the life of our family, not just use the home as a place to rest in between workdays.

Yes, it is more complicated since we are no longer agrarians and a globalized and industrialized economy simply does divide us more from home.  But we can, despite having to leave each day, redouble our efforts to set our hearts on what we leave behind, so that when we return we give the best and deepest parts of our hearts to our wives and children.  G.K. Chesterton said that the good soldier does not hate what is before him, but loves what is behind him.

The good news here is that we were made to be fathers.  Our happiness will be lasting and blessed if our hearts are oriented toward the love of family.  In a society where frantic yet unhappy activity seems to plague every moment, and where the very truths of nature and faith are attacked daily, the Catholic man in this exile will shine as truly happy, because he loves his family.   This is why our weapons are not primarily in words or even deeds, but in the abundance and acceptance of life and home.

Fatherhood itself is the Lord’s gift, the fruitful womb is a reward that comes from him.

Crown of thy youth, children are like arrows in a warrior’s hand.

Happy, whose quiver is well filled with these; their cause will not be set aside when they plead against their enemies at the gate. – Psalm 127:3-5